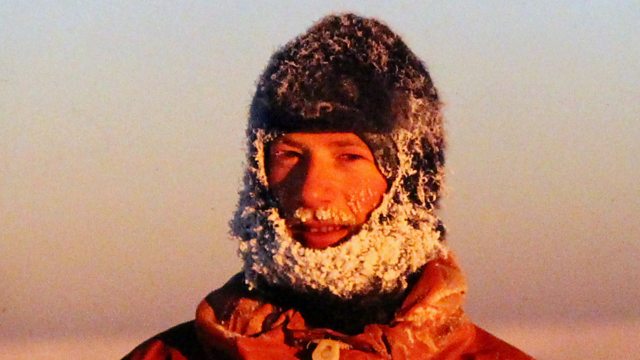 The Ozone Hole Thirty Years On

The hole in the ozone layer was discovered by British scientists 30 years ago. Peter Gibbs tells the story and finds new ozone-depleting substances that are still being uncovered.

In May 1985 Joe Farman, Jonathan Shanklin and Brian Gardiner of the British Antarctic Survey published their paper in the scientific journal Nature. It revealed there was a large and expanding hole in the ozone layer above the Antarctic and that the cause was the chlorofluorocarbons or CFCs then commonly used in aerosols and refrigerants.

The size and speed at which the hole had formed was alarming and the paper helped convince governments across the globe to take action. The resulting Montreal Treaty of 1987 has been called the most successful environmental legislation ever passed. CFCs were effectively banned and their prevalence in our atmosphere has been slowly decreasing. The ozone layer hole does appear to be healing but the process is slow and increasingly complicated.

Today the interplay between ozone and the greenhouse effect is only just becoming understood and even more worrying is new research which points to previously unknown CFCs and other ozone depleting substances accumulating in the stratosphere. BBC weather forecaster, Peter Gibbs celebrates the discovery which saved millions from skin cancer and hears about the need for continued vigilance.