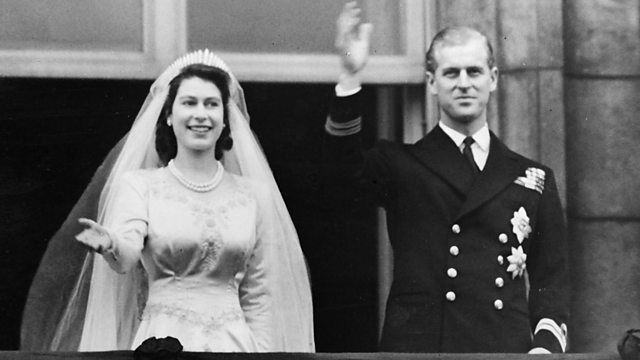 The Lord Is My Shepherd

Exploring the lasting impact of the much-loved hymn which is based on Psalm 23. With Howard Goodall and Selina Scott. From 2015.

This much-loved hymn based on Psalm 23 has been set to music many times, including Brother James' Air and Crimond.

The Queen requested the Crimond version at her wedding. Harriet Bowes Lyon's tells the story that her mother, Lady Margaret Colville, ( formerly Lady Margaret Egerton) taught the descant to the Queen and Princess Margaret, and was summoned to sing it when, two days before the wedding, the descant music could not be found.

Howard Goodall, who wrote a new setting for 'The Vicar of Dibley' describes how he composed it in a taxi. Selina Scott says that the Crimond always puts her in mind of her Scottish grandmother.

See all clips from The Lord Is My Shepherd (2)