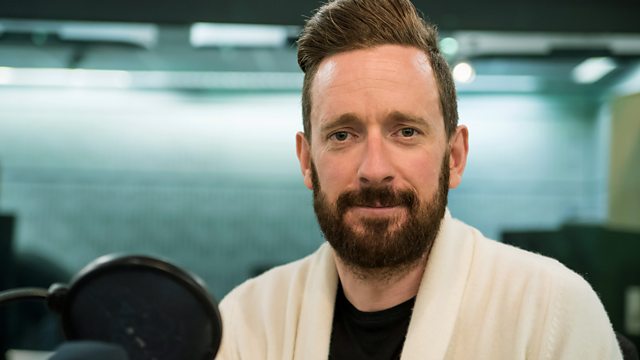 Winner of four Olympic gold medals, six track World Championship gold medals and the first Briton to win the Tour de France, cycling is in his blood. His parents met through the sport - his Australian father was himself a professional, his British mother a keen follower. His father left the family when Bradley was still a toddler and it was his mum, Linda, who helped him pursue his dreams of being a champion cyclist. Inspired by Chris Boardman's success at the 1992 Barcelona Olympics by the age of 16 he'd won gold, silver and bronze at the Junior National Track Championships and was called up to the National Squad. He was Junior World Champion at 18.

Knighted following his achievements in 2012, he's soon to attempt the world record for the furthest distance cycled in an hour and plans to return to the track in the Team Pursuit at the 2016 Olympics in Rio de Janeiro.