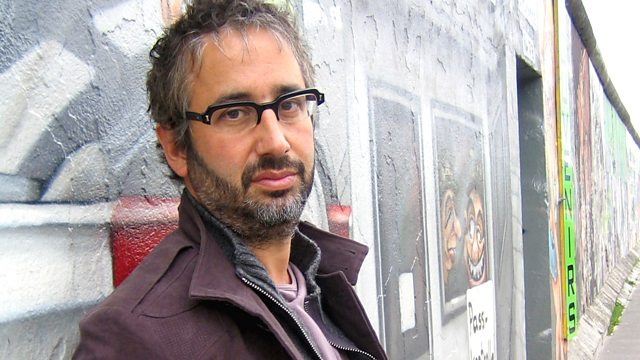 Gregor Samsa woke up one morning to find himself transformed into an insect in Franz Kafka's The Metamorphosis. But what kind of insect precisely? David Baddiel investigates.

Gregor Samsa, as we all now know, woke up one morning to find himself transformed into an insect. But what kind of insect precisely?

Franz Kafka does not give much help to readers of The Metamorphosis (100 years old in 2015). In German Samsa finds himself transformed into an "Ungezeifer" - "monstrous vermin." Early translations identify Samsa as an insect (and the fact that he crawls over the ceiling of the Samsa family home make it easy to imagine him as a kind of man sized cockroach) but literary critics have persisted in seeing Gregor's transformation as symbolic of his alienation.

The reader though registers Samsa as very corporeal, and that body is leathery and insectoid.

The hunt is deadly serious: much of the vertiginous pleasure of reading The Metamorphoses comes from the naturalistic, physical description of the creature which Samsa becomes. We are told on the first page that his carapace is hard, convex on both sides, and that his stomach is divided into rigid banded segments. But what kind of insect this denotes has concerned Kafka scholars since the book was published.

David Baddiel travels to Prague to meet the experts at the world's largest insect fair, on the trail of the insect Gregor. Will he be able to pin the insect form down?

In the Shadow of Kafka

Examining one of the most intriguing figures in 20th century literature, Franz Kafka.