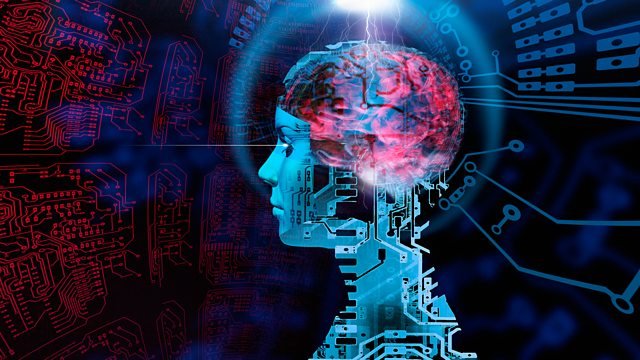 Peter Day reports from New York City's Silicon Alley to discover if machines are learning to be smart and asks what impact artificial intelligence could have on all our lives.

One of the most famous computer systems in the world is called Watson, developed by IBM. It's best known in for beating two human contestants to win the American game show, Jeopardy. Watson may now be leading a revolution in 'machine learning'.
Peter Day reports from New York City, fast becoming a high tech rival of Silicon Valley, to find out how smart our machines are becoming and whether we should be worried about the impact Artificial Intelligence will have our lives.