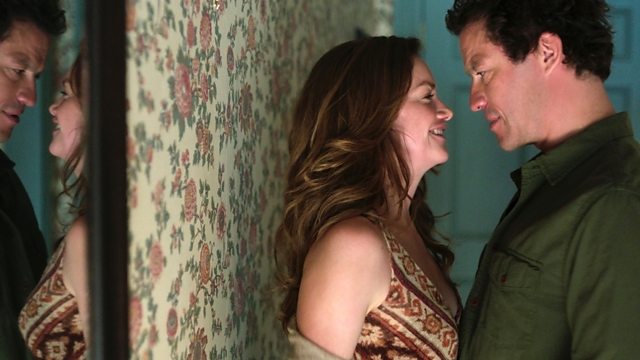 Artist Michael Craig-Martin reflects on his life and career as he publishes his memoir On Being an Artist.

Girlhood is a French drama which explores the lives of young black women living in Paris. Gaylene Gould reviews.

John Wilson reports from Merthyr Tydfil where the National Theatre of Wales are preparing to stage a production of Brecht's Mother Courage in a Labour Club.

On Being An Artist by Michael Craig Martin is available now in hardback.

Girlhood is in cinemas in key cities from Friday 8 May, certificate 15.

Mother Courage and Her Children

Mother Courage and Her Children is at the Labour Club in Merthyr Tydfil until 22 May 2015.