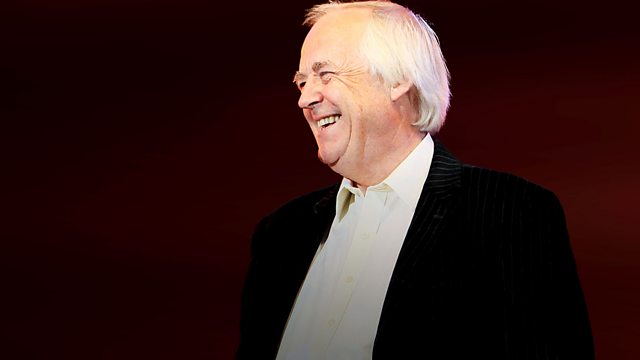 Tim Rice has written the lyrics for some of the most successful musicals of our generation: Joseph and the Amazing Technicolor Dreamcoat ... Jesus Christ Superstar ... Evita ... For 45 years he has been creating hit songs, collaborating first and famously with Andrew Lloyd Webber, then with Abba, Elton John, Freddy Mercury and Madonna. He has a star on the Hollywood Walk of Fame, thanks to the success of his songs in Disney movies The Lion King, Aladdin and Beauty and the Beast. A three-time Oscar winner, he has been knighted for services to music.

In Private Passions, he talks to Michael Berkeley about the process of lyric-writing, about why it's an extraordinary experience to work with Elton John, and about what it is that makes a successful song lyric. He also reveals that his early ambition was to be a pop star, and that he started out as a singer - in fact, he recorded a single.

Music choices include a satirical operetta by Offenbach, Mendelssohn's A Midsummer Night's Dream, Vaughan Williams's London Symphony, The Swan of Tuonela by Sibelius, Malcolm Arnold's Peterloo Overture and Britten's arrangement of the folk song The Plough Boy. And Tim Rice ends by revealing which is his favourite musical of all - music his father introduced him to as a boy: My Fair Lady.

A Loftus Production for BBC Radio 3.