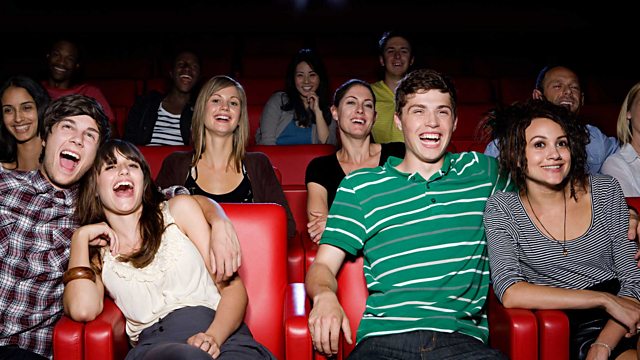 Consumer affairs programme. Has the silver screen lost its sparkle? Plus the transatlantic trade agreement causing controversy across Europe.

The transatlantic trade agreement TTIP is inching toward agreement but why do so many people and organisation in the EU oppose it?

Has the silver screen lost its sparkle; As visits to the cinema decline has it become just another screen?

The community supermarket that's carried off the top prize at the BBC's Food and Farming Awards.

The search for the missing half million; an online campaign to find people who are suffering in ignorance form the Coeliac Disease , an auto immune condition triggered by the gluten protein.