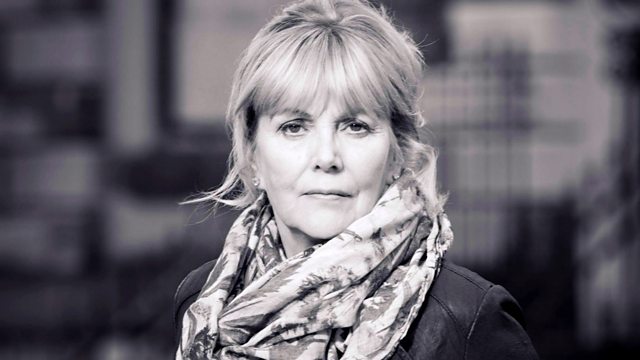 Kate Atkinson on her latest novel A God in Ruins, the director and the lyricist of a musical adaption of Carrie, writing in the Arab world and a review of the 56th Venice Biennale.

Kate Atkinson discusses her latest novel, A God In Ruins, which is a companion piece to her award-winning Life After Life. In this she continues her exploration of the Second World War and what comes after for those involved in it.

Carrie, the musical adaptation of Stephen King's bestselling novel, was a huge musical flop on Broadway in 1988. This month a newly-reworked version has its London premiere. Samira Ahmed speaks to lyricist Dean Pitchford and director Gary Lloyd about its revival.

Every two years Venice plays host to contemporary artists from around the world for its Biennale. Art critic Rachel Campbell-Johnston has been to the first day of the previews and reports live from Venice to review this year's 56th Biennale.

As the winner of the International Prize for Arabic Fiction is announced, one of the judges, Ayman A. El-Desouky, discusses the restrictions on the publishing industry in some parts of the Arab world and the challenges that publishers and authors in Syria and Gaza currently face.

A God In Ruins by Kate Atkinson is available from Thursday 7 May in hardback and ebook.

Carrie the Musical is at the Southwark Playhouse in London until 30 May 2015.

The 56th Venice Biennale is showing in Venice (Giardini and Arsenale) from 9 May to 22 November 2015.