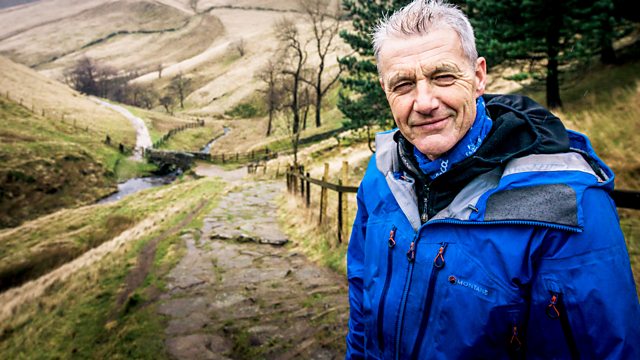 Zoe Phillips is senior assistant armourer at the Royal Opera House. She makes and maintains weaponry for opera and ballet productions. Her work ranges from knives, swords, and retractable daggers to leather holsters and scabbards and she is currently working on items for a new Royal Opera House production of Rossini's William Tell.

Vanessa Nicolson has worked as an art historian and curator. The daughter of Ben Nicolson and granddaughter of Vita Sackville-West and Harold Nicolson, she was brought up in London and Florence with holidays at Sissinghurst Castle. In her memoir, Have you been Good? she writes about her parents' marriage and the death of her daughter, Rosa, at 19. Have you been Good? is published by Granta Books.

Paul Rose is a polar explorer and ocean diver. He presents a new BBC Two four-part series to mark the 50th anniversary of the 268-mile Pennine Way. He was the base commander of Rothera Research Station in Antarctica for the British Antarctic Survey for ten years and was awarded The Queen's Polar Medal. The Pennine Way is broadcast on BBC Two.