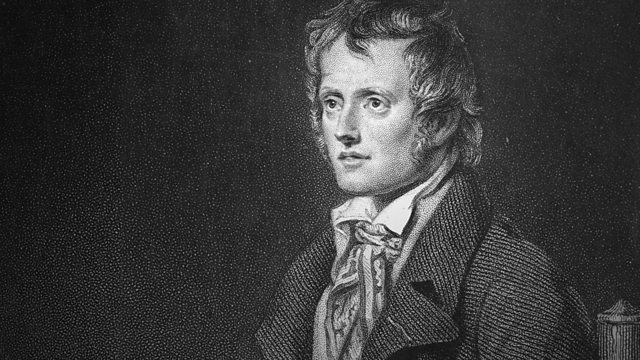 "John Clare, I cried last night for you" wrote Wendy Cope in a poem dedicated to the earlier poet, who overcame monumental setbacks such as a poverty-stricken upbringing and a long struggle with mental illness. However, Clare managed to write some of the most sensitive poetry in the English language. At one point he was known as "the English Robert Burns" but then his fame dropped away and many people now remember him solely for his cri de coeur, "I Am."