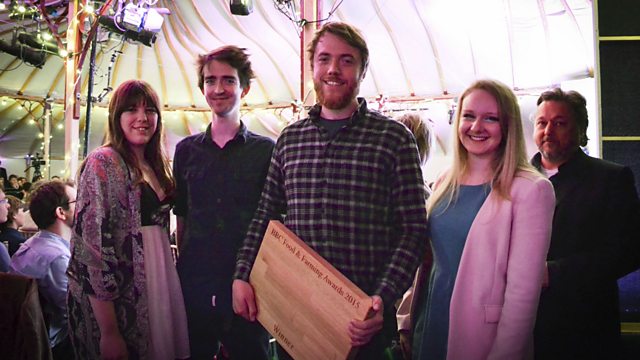 The 2015 BBC Food and Farming Awards

Sheila Dillon presents the ceremony that honours the people who have done the most to promote the cause of good food in Britain in 2015.

Now in its fifteenth year, the BBC Food and Farming Awards continues to shed light on those farmers, food producers, suppliers and innovators whose hard work and ingenuity highlight the 'best of the best' in British food and drink.

Earlier this year we asked for your nominations, and you responded in your thousands. Our judges have travelled the length and breadth of the country visiting the finalists and sampling food and drink from an array of producers, cooks, retailers and markets.

At the ceremony in College Green in Bristol, host Sheila Dillon and chefs Tom Kerridge, Angela Hartnett and Thomasina Miers take us through the inspirational stories of the finalists and announce this year's winners. Award givers include Richard Corrigan, Cyrus Todiwala and Hugh Fearnley-Whittingstall. 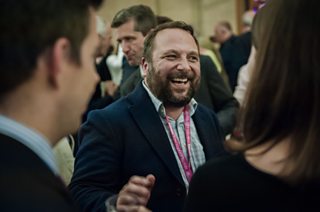