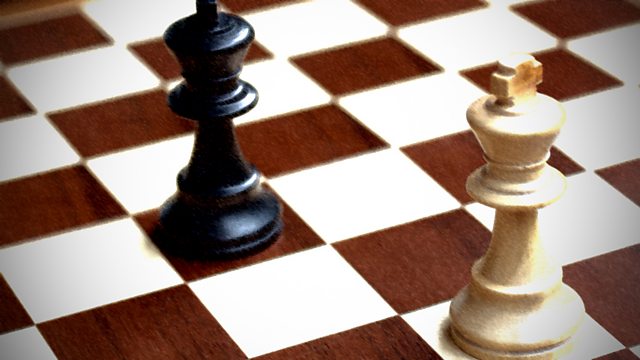 Across the Board Series 3
Episode 1 of 5

Dominic Lawson interviews the snooker star Steve Davis, who dominated the green baize for much of the 1980s.

Across The Board is a series of interviews conducted by Dominic Lawson over a game of chess. Today, Dominic challenges the snooker legend Steve Davis. Davis dominated the green baize for much of the eighties. But can he dominate Dominic on the chess board?

See all episodes from Across the Board

Play Through The Moves 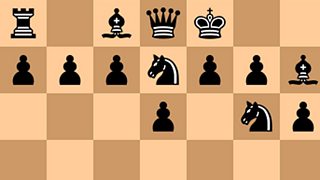 Play through the games