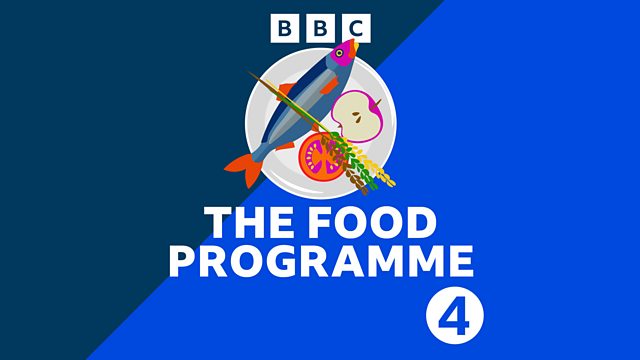 The Legacy of the BBC Food and Farming Awards

Sheila Dillon reports on how 15 years of the BBC Food and Farming Awards have captured changes in the UK's food and food culture.

Sheila Dillon reports on how 15 years of the BBC Food and Farming Awards have captured the revolution in the streetfood business, witnessed the rise of a new generation of brewers and distillers, chronicled the rise of new types of food markets and marked major changes in the supermarket supply chain. Over the last decade and a half, through receiving thousands of nominations, the judges have been able to spot early on new ideas and changes in the UK's food culture. Sheila talks to judges past and present and former finalists and winners to describe the big shifts as seen through the awards.

Presented by Sheila Dillon and produced by Rich Ward.

Jane Grigson - A Tribute: Part One