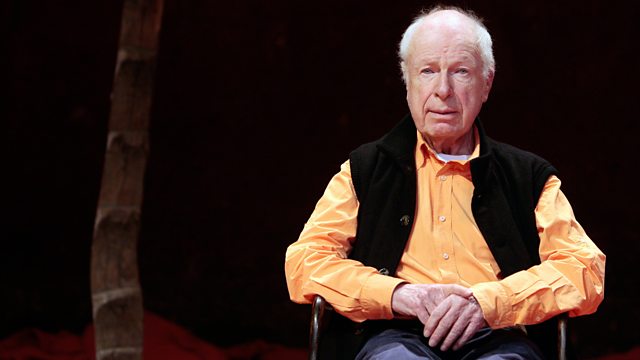 Sue MacGregor reunites cast and creatives to explore how director Peter Brook's revolutionary A Midsummer Night's Dream at the RSC in 1970 changed theatre and Shakespeare forever.

On 27th August 1970, an expectant audience arrived at the Royal Shakespeare Company in Stratford-upon-Avon. Such was the anticipation that the New York Times theatre critic, Clive Barnes, had crossed the Atlantic to join them. He was not to be disappointed. Not only did the performance of A Midsummer Night's Dream receive a resounding standing ovation, it did so at the first interval.

"Once in a while, once in a very rare while," wrote a jubilant Barnes the next day, "a theatrical production arrives that is going to be talked about as long as there is a theatre, a production that, for good or ill, is going to exert a major influence on the contemporary stage...It is a magnificent production."

Although Peter Brook retained the original text, his method of developing the production was far from conventional. Rejecting the notion of 'director's theatre' he urged his actors to let the play 'work through them and do things to them'. He even tested out his ideas on a crowd in a Birmingham social club.

The costumes and scenery were no less radical. Working with designer Sally Jacobs, Brook set the play in a minimalist white space, featuring just two doors at the rear. Actors wore brightly-coloured satin costumes inspired by the Chinese circus and entered on stilts and trapezes.