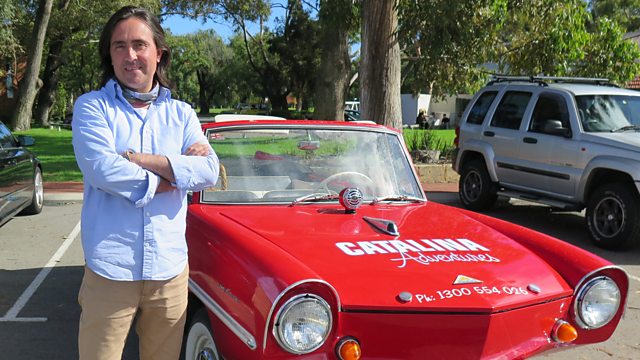 Neil Oliver travels from Perth to Augusta. He begins in the rigging of the Duyfken, a replica 16th-century Dutch ship, the first known European vessel to visit Australia.

Neil retraces the steps of six Irish prisoners of conscience whose daring escape off Rockingham Beach nearly triggered a war with the United States. Tim Flannery travels to the vineyards of Margaret River to see if he can taste the maritime clime in its signature drop. Neil Oliver discovers the perfect coast vehicle to gad about in, while Alice Garner visits a small coastal chapel in Prevelly to explore its link to a wartime history of resistance on Crete.

Finally, Brendan Moar journeys to Augusta to expose the strength of a great pioneer and her legacy as a world-class botanical collector.

See all episodes from Coast Australia 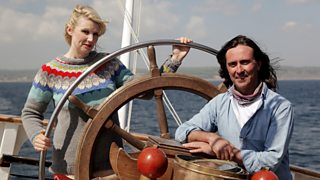 Take a fascinating journey around the coast of the United Kingdom.