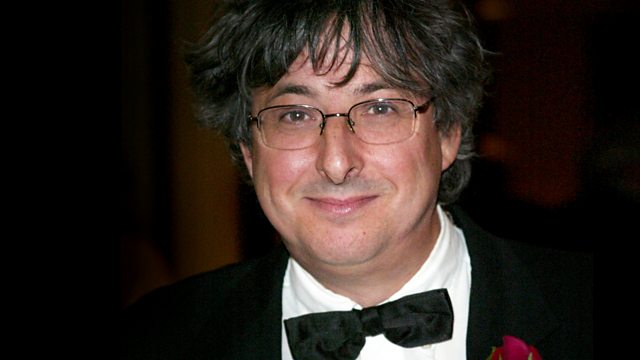 Sir Philip Carter the chairman of Everton football club who presided over a successful period in the club's fortunes.

Andrew Lesnie the cinematographer who won an Oscar for his work on the Lord of the Rings.

Anti-nuclear campaigner Margaret Harrison who helped to start the protest camp at Faslane.

Tom McCabe, the Labour MSP who brought in the smoking ban in Scotland.

Claire Gordon, the actress known as Britain's answer to Brigitte Bardot who married the author of the Henry Root letters.

And Ben E King, the singer best known for his hit single Stand By Me.

Matthew spoke to Ian Christie, Professor of Film and Media History at Birkbeck University of London.

Matthew spoke to her daughter and son in law, Anne and Eric McArthur and to fellow political activist Bruce Kent.

Last Word spoke to the author Terence Blacker who knew her.