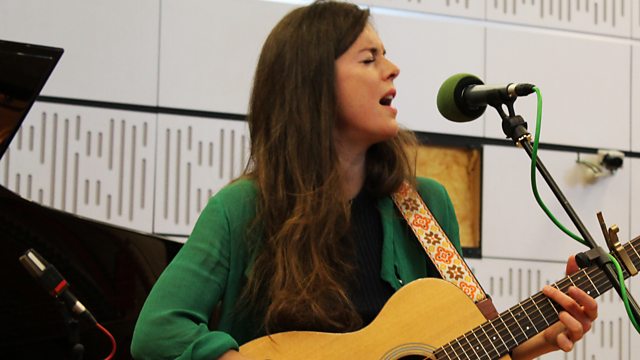 Suzy Klein presents music and guests from the arts world. With live performances in the studio by folk musician Olivia Chaney, and viola player and composer Lev 'Ljova' Zhurbin.

Suzy Klein's guests include English folk musician Olivia Chaney. Nominated for two BBC Radio 2 Folk Awards in 2013, her latest album is released this month. She will be performing live in the studio.

Also today, Lev 'Ljova' Zhurbin - violist and prolific composer for classical, jazz, folk music ensembles and film scores. Hailed by the New York Times as "dizzyingly versatile... an eclectic with an ear for texture... strikingly original and soulful", the Russian-born New York-based artist will be performing live in the In Tune studio. 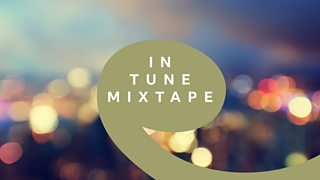