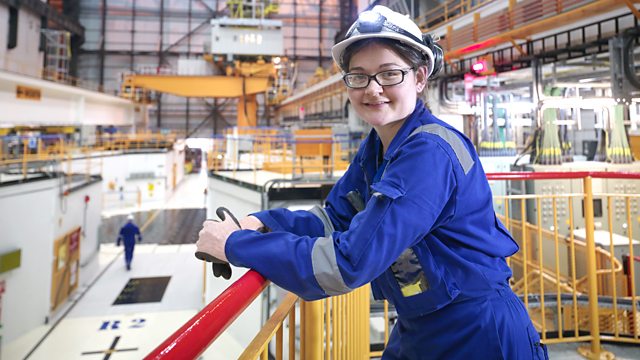 Susan Marling asks why the UK has the lowest proportion of female engineers in Europe.

Susan Marling asks why the UK has the lowest proportion of female engineers in Europe. In 2014, only 6% of the UK's engineers were women.

Over the last century, the Woman's Engineering Society has promoted and supported female engineers - but the Society's current president Dawn Bonfield cites a myriad of barriers preventing women from entering and staying in the sector. She says not enough girls are studying STEM subjects at school, universities lack female engineering faculty members, and outdated recruitment processes can alienate female job applicants. For those women who do enter the field upon graduation, she argues that a poor working culture, including lackadaisical or even hostile attitudes towards maternity leave, can hamper career progression.

While a shortage of women in engineering isn't specific to the UK, we're faring particularly badly when compared with the rest of Europe. In Sweden, women account for 25% of the engineering workforce. Women there can successfully combine professional and family life and engineering is viewed as one of society's most desirable and respected jobs.

Susan meets some of the UK's accomplished female engineers. Jane Wernick runs her own practice and played a pivotal role in the construction of the Millennium Wheel. Professor Dame Ann Dowling is the President of the Royal Academy of Engineering, where her work involves giving lectures across the country where she explains the diversity of engineering, from food manufacturing to cyber security and from developing renewable energy to designing medical equipment.