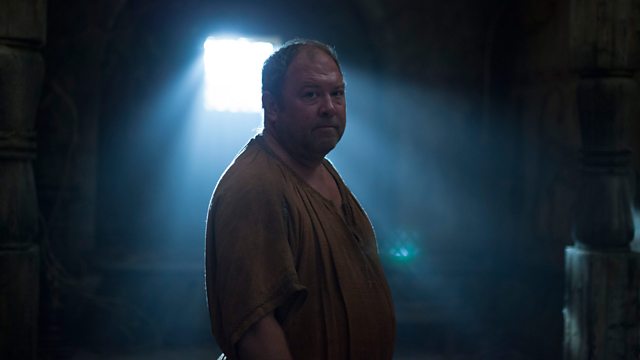 The Madness of Hercules

Drama series. Can Hercules and Pythagoras prove Jason's innocence before he is put to death in the Brazen Bull?

Jason has been sentenced to death for killing the Oracle and, faced with the impressive might of the high priests, it seems there is little anyone can do to save him - even Ariadne.

As Pasiphae tightens her grip on Atlantis, the future looks bleak. Hercules knows that there is only one way to save his friend: Medusa. But that would mean losing his love all over again. Is it a sacrifice he is willing to make?

A Fate Worse Than Death—Series 2

See all clips from The Madness of Hercules (2)