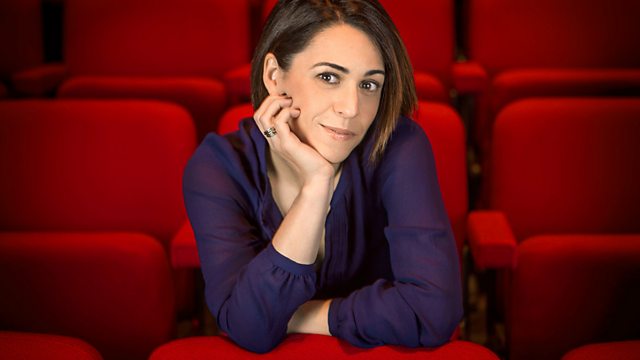 Suzy Klein's guests include rising-star young violinist Benjamin Baker. Hugely popular in his native New Zealand, he's making a name for himself in the UK and will be performing live in the studio ahead of a recital at St John's Smith Square, London.