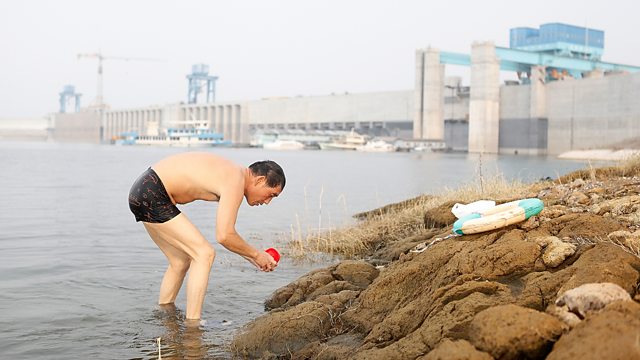 China needs water to power its hydro-electric dams, irrigate its crops and quench the thirst of a growing population. Isabel Hilton reports on the nation's search for new water.

China has powered its development with water. When it needed energy for industry it built the largest hydro-electric dams in the world. When the farmland and factories of northern China were threatened with drought an enormous canal was built to pipe supplies from the south. China has the engineering skill, the capital and the will to challenge the limits that nature sets on development. But the exploitation of China's water resources has come at a great cost, forcing millions from their homes, polluting natural lakes and rivers and pushing rare animal species to the brink of extinction.

Isabel Hilton, editor of the China Dialogue website, assesses the progress of China's water revolution and asks where its water will come from in the future. Can large-scale engineering continue to provide the answers or must government teach industry and the public to live within their means?