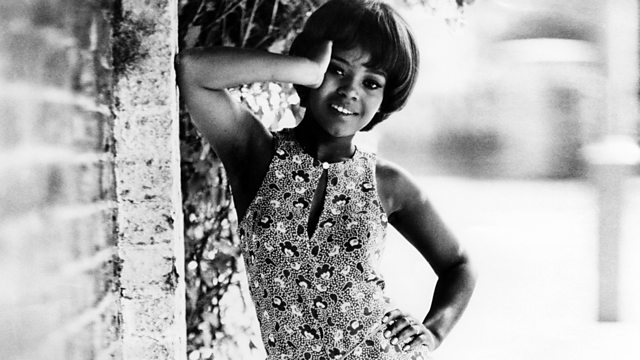 First Cut Is the Deepest

The story behind the Cat Stevens song which was released in 1967, and its emotional impact. From April 2015. Episode 3 of 5.

Long before it was a worldwide hit for Rod Stewart, the Cat Stevens song 'First Cut is the Deepest' made a name for the former Ike and Tina Turner backing singer, PP Arnold. In an interview for Soul Music she describes the emotional connection she felt to the lyrics, having emerged from an abusive marriage shortly before recording it.

Also contributing to the programme is the song's original producer, Mike Hurst. He describes how he achieved the huge 'wall of sound' production using double drums, a huge string section, and a harp instead of a guitar to play the signature riff at the the start of the track.

There are many personal stories associated with the track: Carsten Knauff recalls a childhood sweetheart - his first true love - and explains why the Cat Stevens' version brings back bitter-sweet memories for him.

Rosemarie Purdy saw PP Arnold give an extraordinary live rendition at a club in Portsmouth in 1967. Never before had she seen such a heartfelt, emotionally charged performance. It's something she's never forgotten.

The Sheryl Crow version reminds Rachel Batson of a very difficult phase in her life; it's a song she says reflects her own faith journey.

And former Radio Caroline DJ, Keith Hampshire, describes the circumstances that led to him having a No.1 hit with the song in Canada. It was the first time 'First Cut' reached No.1 anywhere in the world.

See all clips from First Cut Is the Deepest (2)