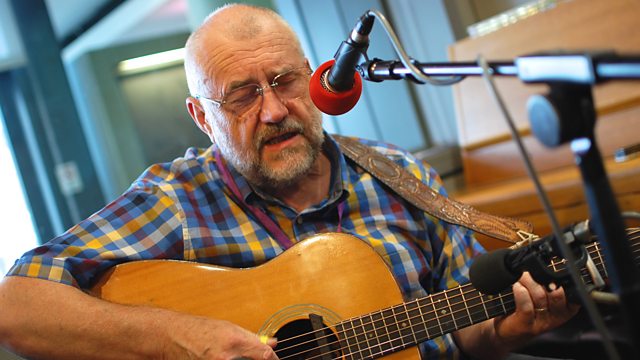 Since his early days at the Davy Lamp Folk Club in Washington, Tyne and Wear, Bob has gone on to establish himself as one of the finest folk-song interpreters in the UK.

He is known for his work with Tom McConville, Stu Luckley and Benny Graham, and his recordings for the Radio Ballads series on BBC Radio 2, most recently The Ballad of The Great War in 2014.

In recent months, Bob has performed the role of Songman in the National Theatre's acclaimed stage production of War Horse in the West End and on tour in the UK, Ireland and South Africa.