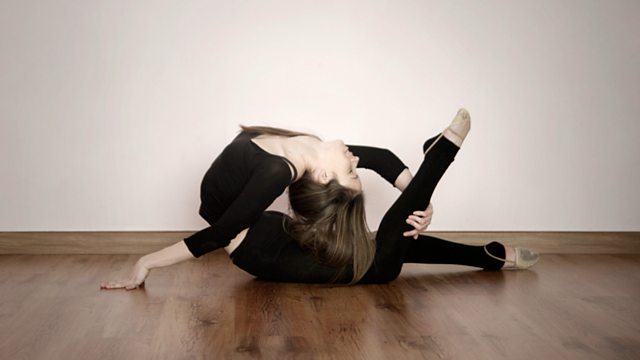 Josie Long hears stories of adapting to imprisonment, living on a volcano and transforming someone's memory of their own life story.

A former ghost writer describes adapting someone else's life for the page, a woman who left Damascus considers how her city has changed in the last few years and we hear two stories of adapting to extraordinary circumstances - members of the Arctic 30 adjust to their new life inside a Russian prison, and a researcher perched on top of a Hawaiian volcano tests her psychological capacity to live on another planet.