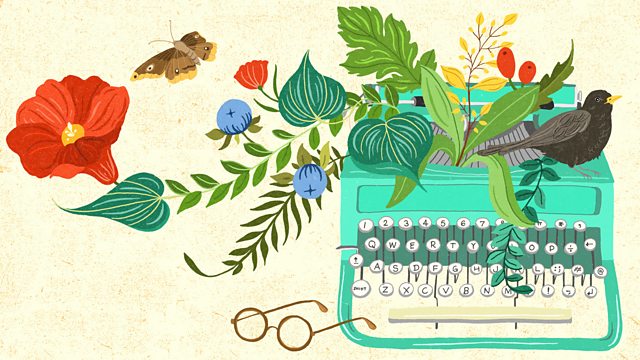 Oxford gossip is catching up with Lewis Carroll and the ‘real’ Alice gets married. Concluded by Simon Russell Beale.

Oxford gossip is catching up with Lewis Carroll. And while the ‘real’ Alice begins married life in a grand Georgian country house, he remains an object of fascination at Christ Church.

Episode 4—The Story of Alice