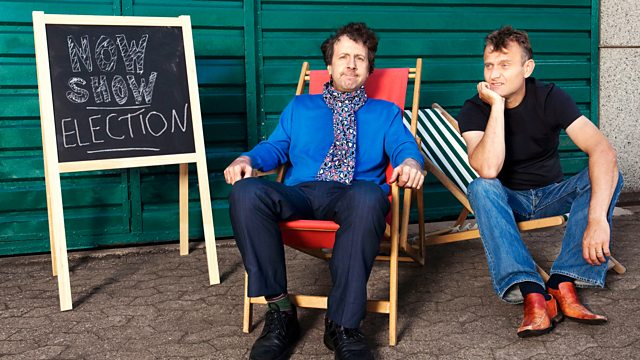 The Now Show gang present a series of election specials. With special guests, they give their take on the week's election shenanigans, starting with the second leaders' debates.

A series of election specials from the Now Show gang kicks off this evening. Steve Punt and Hugh Dennis will host a series of six shows spread across four weeks in the lead up to the General Election. With the help of Jon Holmes, Pippa Evans, Laura Shavin, Mitch Benn and special guests from across the political spectrum they'll give their own unique take on the election news and shenanigans. In the first show there'll be their critique of the second of the leader's debates.

See all episodes from The Vote Now Show 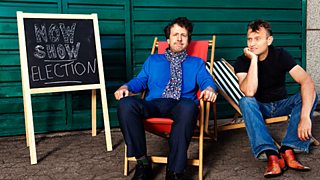 Download episodes of the Vote Now Show as part of the Comedy Election Podcast.