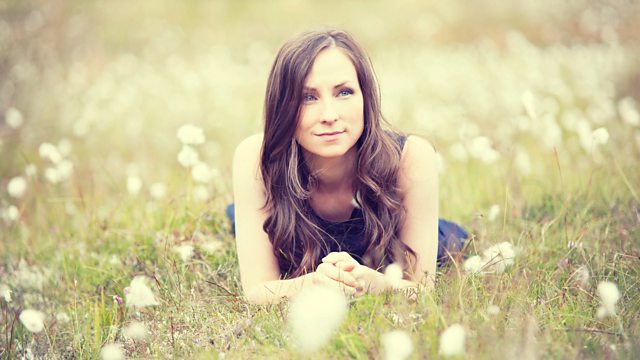 Lopa Kothari presents new music from around the world and Scottish folk singer Julie Fowlis in a live studio session. Plus BBC Introducing and the Radio 3 World Music Archive.

Lopa Kothari with new music from across the globe, plus Scots folk singer Julie Fowlis in a live studio session.

Julie Fowlis grew up in the Gaelic-speaking Outer Hebrides, and has devoted herself to singing the traditional Gaelic song repertoire, and well as new songs in Gaelic. She has also brought her music to a wide audience, through singing at big events such as the opening of the Glasgow Commonwealth Games in 2014, and the Disney Pixar film 'Brave'. Her fourth studio album 'Gach Sgeul - Every Story' was widely acclaimed. She has been nominated as Folk Singer of the Year in next week's BBC Radio 2 Folk Awards, which she is also co-presenting. She will be joined in the session by her long-time musical partner and husband Eamon Doorly, as well as guitarist Tony Byrne.

Plus the latest from BBC Introducing, and another dip into the Radio 3 World Music Archive.
World on 3 sessions are available for download as a podcast via the home page.