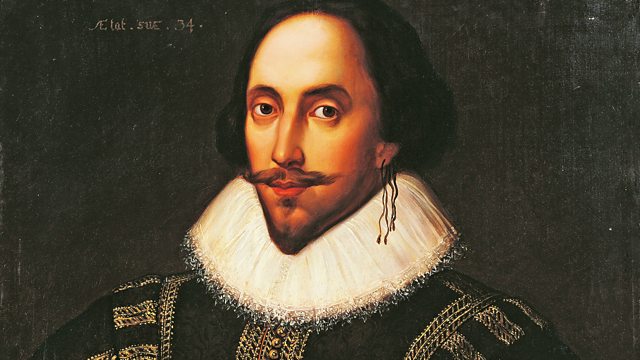 What does Global Shakespeare Mean?

Global Shakespeare is a new catchword at UK institutions at home and abroad. But does it mean good cultural practice or new cultural imperialism? The Globe Theatre is currently touring Hamlet to every country in the world, and £1.5 million has been granted by the DCMS to the RSC to translate Shakespeare's complete works into Chinese. A further £300,000 of public money will be given to tour these translations. According to Culture Secretary Sajid Javid, the move is aimed at 'improving economic links with China and encouraging more tourists to visit the home of Shakespeare.' But at Queen Mary University of London and Warwick University, a new Global Shakespeare department is being launched. To them, Shakespeare belongs to no single lan.