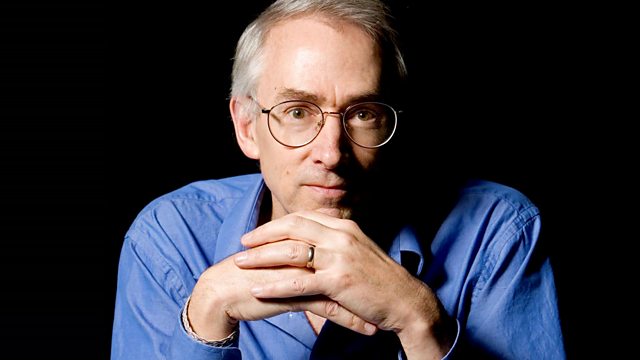 On Start the Week Tom Sutcliffe asks whether altruism is best explained through evolutionary science or moral philosophy. David Sloan Wilson argues for the former and believes altruism is part of group dynamics and social behaviour. William MacAskill may study the moral case for doing good, but is more interested in the practical impact than the heroic sacrifice. The Mexican campaigner Lydia Cacho knows what it means to make enormous personal sacrifices for the sake of others - her exposure of sexual and physical abuse has led to numerous threats on her life. While the composer Tansy Davies attempts to bring to the stage human beings in extremis as she creates an opera based on the events of 9/11.

David Sloan Wilson is president of the Evolution Institute and SUNY Distinguished Professor of Biology and Anthropology at Binghamton University.

Does Altruism Exist?: Culture, Genes, and the Welfare of Others is published by Yale University Press.

Lydia Cacho is a Mexican writer, journalist and activist.

Lydia will be ‘In Conversation’ with Gaby Wood on Thursday 16 April at The London Book Fair.

William MacAskill is co-founder of Giving What We Can and 80,000 Hours and is currently a Research Fellow in Philosophy at Emmanuel College, Cambridge.

Doing Good Better will be published in August.

Tansy Davies is a composer.

English National Opera’s Between Worlds is at the Barbican until Saturday 25 April.