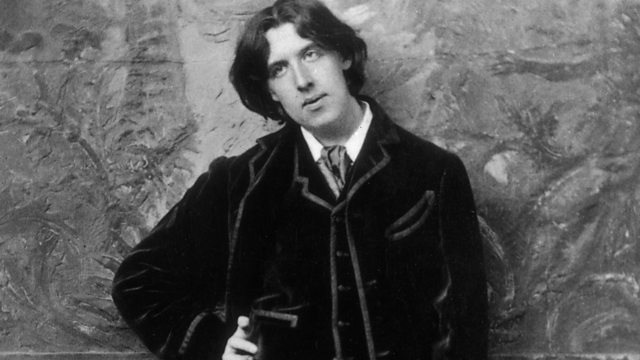 The Picture of Dorian Gray

A stunning and disturbing new version of Oscar Wilde's classic by one of the UK's leading drama practitioners, Neil Bartlett. As London slides from one century to the next, a beautiful young man is cursed with the uncanny ability to keep his looks while descending into a world of heartless, drug-addicted debauchery. His portrait instead ages for him. Glittering dialogue and radical questioning of conventional morality are brought sharply into focus by this new adaptation, first broadcast in April 2015.

The Master and Margarita