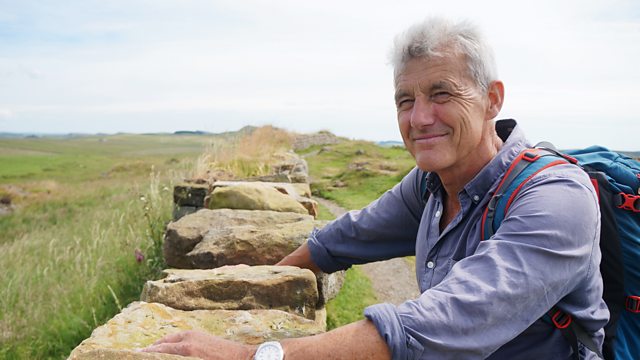 The Pennine Way
Episode 1 of 4

Series about Britain's first national trail. Paul Rose discovers how the route, which stretches from the Peak District in Derbyshire to the Scottish Borders, has changed.

At 268 miles long, the Pennine Way stretches from the Peak District in Derbyshire to the Scottish Borders. Paul discovers how much has changed along the route in the last half-century - and finds out how the Pennine Way owes its existence to the right-to-roam movement in the 1930s.

Paul hears about ghostly sightings along the trail and also meets actor and director Barrie Rutter to explore the literary roots of the south Pennines.

See all episodes from The Pennine Way 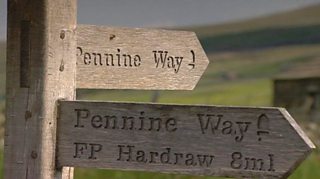 It's 50 years old, but its roots go back much further than that...