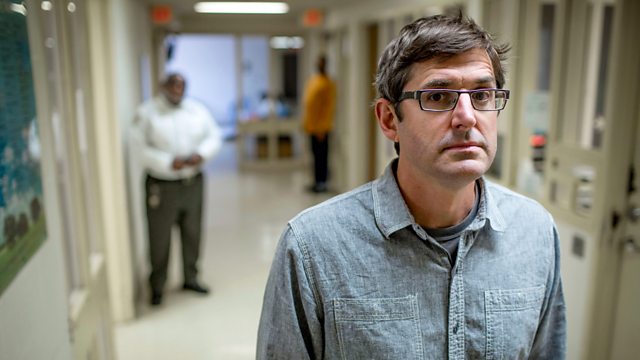 Louis Theroux By Reason of Insanity
Episode 2 of 2

In the second of this two-part documentary, Louis Theroux examines the grey area between criminal actions and medical symptoms, and investigates how we define insanity.

Louis immerses himself in the world of Ohio's state psychiatric hospitals, meeting patients who have committed crimes - at times horrifically violent - while in the grip of severe mental illness. They have been found not guilty by reason of insanity and ordered by the courts to secure psychiatric facilities to receive the treatment that it is hoped will, one day, lead to their reintegration back into society.

In the second episode of this two-part series, Louis spends time with patients whose personalities are so intertwined with their illness that it makes them more difficult to treat. In doing so, he examines the grey area between criminal actions and medical symptoms, and investigates how we define insanity.

Part 1—By Reason of Insanity