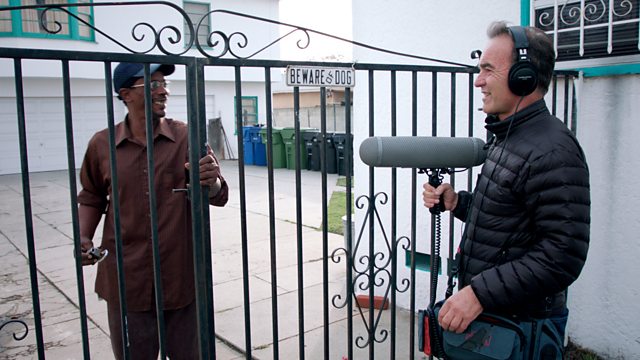 Sex and Numbers, Nick Broomfield, The History of the Audiobook

Presented by Matthew Sweet. With a discussion about a new survey of sexual behaviour, Nick Broomfield on his latest documentary and Matt Rubery on the history of the audiobook.

With the publication of the widest survey of sexual behaviour since the Kinsey Report, Matthew Sweet looks at changing statistics and attitudes to our sex lives with its author, David Spiegelhalter, and New Generation Thinker, Fern Riddell, author of The Victorian Guide to Sex.

Nick Broomfield discusses his latest documentary, Tales of the Grim Sleeper, about a serial killer in LA which exposes the deep divide still evident in America today.

Plus, Queen Mary's Matt Rubery on the fascinating history of the audio book.

Sex by Numbers by David Spiegelhalter is published now.
Fern Riddell's The Victorian Guide to Sex is published now
Nick Broomfield's Tales of the Grim Sleeper is available on demand at Sky TV.