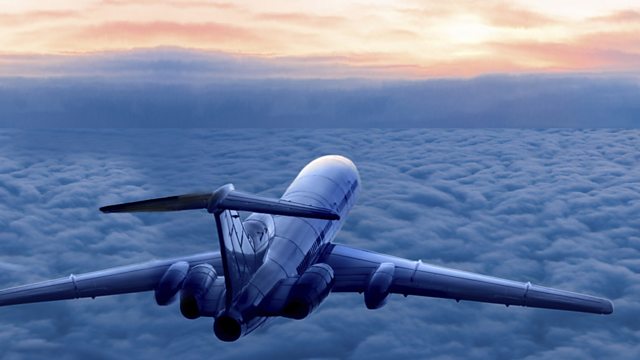 Skyfaring: A Journey with a Pilot
Episode 5 of 5

Landing, flying blind and coming home. The story of a pilot’s passion for flight and his profession. Read by William Hope.