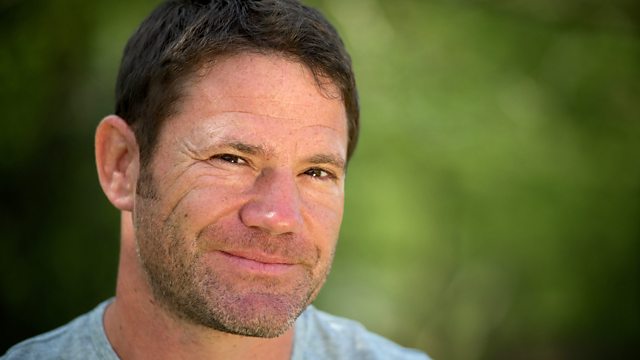 James Freedman is a pickpocket entertainer whose new show, Man of Steal, exposes how criminals operate and how people can avoid becoming victims of street crime. The show incorporates his sleight of hand trickery and reflects his lifelong study of criminology and the psychology of thieves. James is also an advisor and educator on the subjects of crime prevention and fraud - particularly the growing areas of bank card fraud and identity theft. Man of Steal is at the Menier Chocolate Factory, London.

Mary Chamberlain is Emeritus professor of History at Oxford Brookes University. Her book, Fenwomen, was the first to be published by Virago Press 40 years ago and inspired Caryl Churchill's play Fen. When she was 23 Mary and her husband became involved with the anti-apartheid movement and were recruited as couriers for the ANC. The couple were part of a network of couriers around the world who, at great personal risk, smuggled anti-apartheid literature into South Africa. Her first novel, The Dressmaker of Dachau, is published by The Borough Press.

Trevor Pickett is a retailer who sells a range of luxury leather goods from his store in London's Mayfair. After starting out as a Saturday boy in the family bicycle shop in Essex, he now runs Pickett which has sold a collection of fine goods ranging from handbags and briefcases to backgammon sets for the last 25 years. Pickett is at Burlington Gardens, London.

Steve Backshall is a wildlife presenter and adventurer. During his career he has been charged by elephants, endured the stings of hundreds of bullet ants and encountered a hostile hippopotamus in South Africa. He also led the first ascent of Mount Upuigma in Venezuela, the first ascent of the North Face of Mount Kuli in Borneo, and explored new cave passages in New Britain and Sarawak. He is on tour to promote his novels, the Falcon Chronicles. The Falcon Chronicles are published by Orion Children's Books.