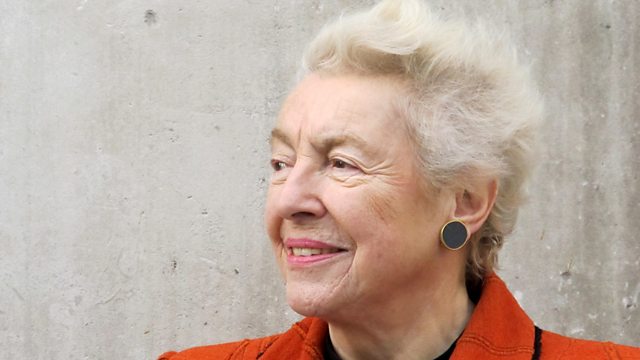 Software pioneer Dame Stephanie Shirley talks to Jim Al-Khalili about selling computer programmes to companies who had no idea what they were.

As a young woman, Stephanie Shirley worked at the Dollis Hill Research Station building computers from scratch: but she told young admirers that she worked for the Post Office, hoping they would think she sold stamps. In the early 60s she changed her name to Steve and started selling computer programmes to companies who had no idea what they were or what they could do, employing only mothers who worked from home writing code by hand with pen and pencil and then posted it to her. By the mid-80s her software company employed eight thousand people, still mainly women with children. She made an absolute fortune but these days Stephanie thinks less about making money and much more about how best to give it away.

Nigel Shadbolt on the worldwide web