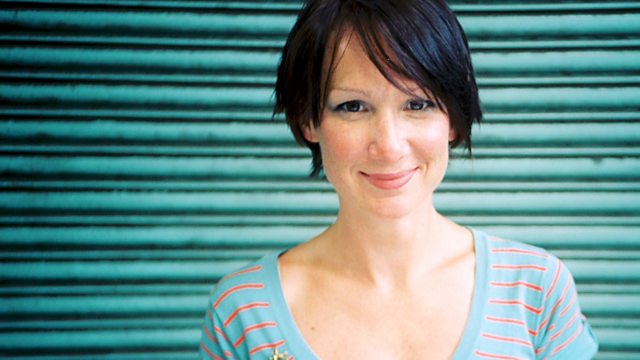 Codes that Changed the World
Episode 1 of 5

Aleks Krotoski tells the story of Fortran, the language that helped the scientists of the 1950s and 60s to put men on the moon and harness the atom.

The history of computing is dominated by the hardware; the race for speed and power has overshadowed how we've devised ways to instruct these machines to do useful tasks.

In this 5 part series Aleks Krotoski tells the story of the languages we've used to talk to the machines. FORTRAN is the oldest of what are called high level languages and marked a revolution in computing. With its invention programmers no longer had to work at the level of the machine in ones and zeroes but could talk in terms of the problem they wanted solved. And those problems were the calculations that allowed everything from the space race to nuclear power to become a reality.

See all episodes from Codes that Changed the World