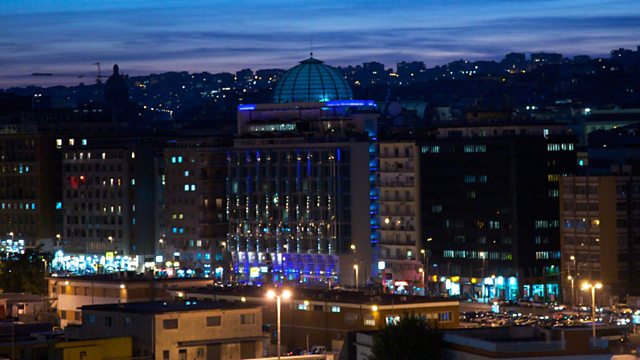 Caterina is now head of the Riccardi clan. As dissent grows among the ranks, she tries to find her daughter Antonella.

Third series of the drama about Caterina Riccardi, a beautiful, privileged wife and mother, and set in modern day Naples - vibrant, picaresque and, for some, terrifying - where the Camorra has its hands in virtually every enterprise from prostitution and drug running, to rubbish collection and street vendors.

In the previous two series, Caterina discovered that her husband Franco was actually a vicious Camorra boss, her eldest son Nino was murdered and Caterina herself was forced to kill rival boss Vito Caporrino in an ultimately futile attempt to save her 13 ear-old son Amedeo from being killed. She has reluctantly taken on the mantel of leader of the Riccardi clan to save her one remaining child, Antonella, from harm.

Antonella, horrified at the reality of her parents' involvement with the Camorra, has run away. Now, Caterina has to control the rebellious men within her ranks as well as seek a reconciliation with Antonella. Trapped in a world of violence, fear and mistrust, will Caterina succumb to the darkness around her or is Antonella her one last hope of redemption?