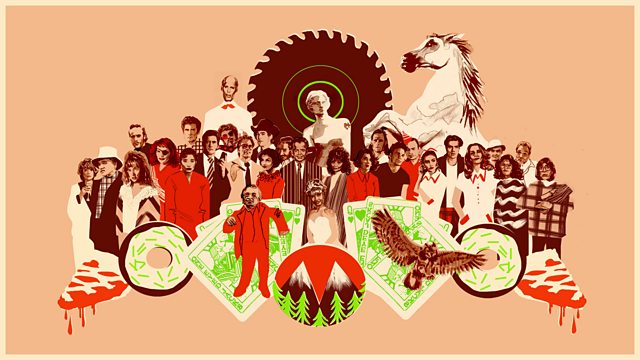 Writer and broadcaster Danny Leigh goes for a walk in the woods to explain why Twin Peaks is one of the most influential and innovative programmes in television history.

Twin Peaks is one of the most influential and innovative programmes in television history - writer and broadcaster Danny Leigh goes for a walk in the woods to explain why.

Before The Killing, True Detective and The X Files, there was Twin Peaks. The programme made its debut in America in the spring of 1990. By the time it arrived in the UK six months later, millions of people in Britain too were asking 'Who killed Laura Palmer?

At first glance Twin Peaks simply looked to be a quirky murder mystery. But it soon revealed itself to be much, much more. Its creators David Lynch and Mark Frost brought the experimental edge of art house cinema into the living room, and though the series ran for only 15 months, its 30 episodes changed the television landscape and popular culture forever.

It's been 25 years since we first entered the 'cherry pie' logging town and met Agent Dale Cooper, the Log Lady, and the terrifying Bob. To mark the anniversary Danny will have 'water-cooler moments' with Lynch-inspired director Richard Ayoade and crime writer Denise Mina. We'll pay homage to the soundtrack that influenced musicians from the 90s to today with DJ Rob da Bank. Andy Burns, author of Twin Peaks history Wrapped in Plastic, explains how the programme still ripples through popular culture today. And Dr Kirsty Fairclough-Isaacs, senior lecturer in media and performance at Salford University, gives us a lesson on how Twin Peaks transformed television. But in 2015 as in 1990, the owls may not be what they seem...

See all clips from Twin Peaks (4) 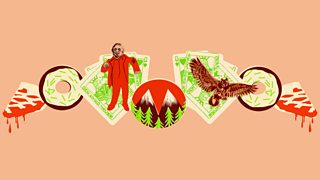 Travel to Twin Peaks and discover how it changed the television landscape forever. 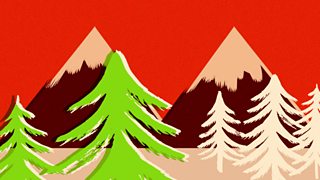 From the X-Files to Sesame Street - trace the influence of Twin Peaks.