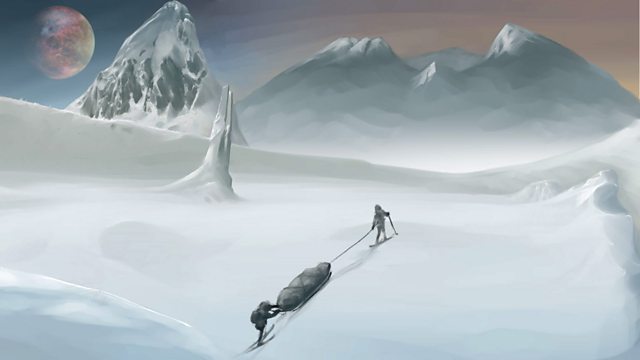 4 Extra Debut. In the middle of an alien world Ice Age, a young man prepares for the biggest mission of his life. Stars Kobna Holdbrook-Smith.

In a snow-changed city in the middle of an Ice Age on an alien world, one young man prepares for the biggest mission of his life. Alone and unarmed, Genly Ai has been sent from Earth to persuade the world of Gethen to join The Ekumen, a union of planets. But it’s a task fraught with danger. Genly is shocking to the natives. This is a world in which humans are ambigendered – everyone can be a mother, and everyone can be a father.

First Minister Estraven is the only person who champions Genly’s cause, but their relationship is deeply incomprehensible and troubling. Genly’s life is at risk and he must decide who to trust.

This is the first dramatisation of her 1969 novel, which is as groundbreaking in its approach to gender as when it was first published over 45 years ago. 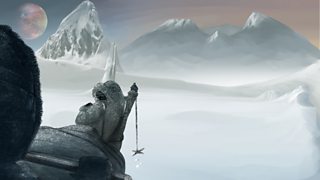 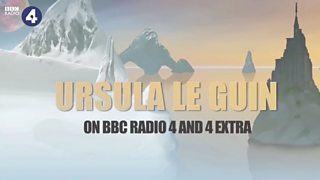 A summary of the programmes celebrating the author's life and work.