Schedule
BBC Radio 4
This Is Me Totally Sausage
Main content 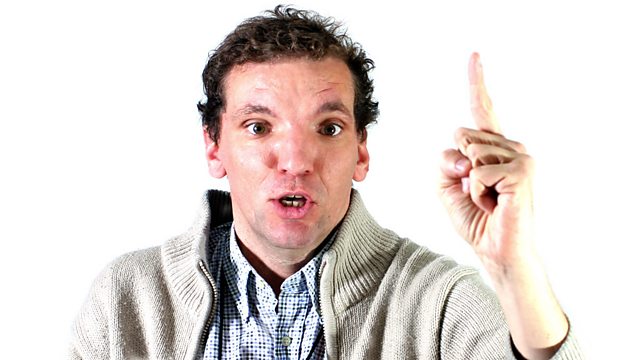 This Is Me Totally Sausage

German comedian and broadcaster Henning Wehn goes on a linguistic safari. He meets just a few of the 800 million people around the world speaking Elf - English as a lingua franca.

German comedian and broadcaster Henning Wehn explores the fast-growing use of ELF - English as a lingua franca. Around the world there are an estimated 800m non-native speakers of English and the number is growing all the time.

Through talking to French, German, Brazilian and even American expats based in the UK, Henning discovers that just having the English vocabulary and grasping of grammar doesn't really help foreigners understand the nuanced, elliptical way that the British speak their own language.

From Japanese estate agents to French web entrepreneurs, non-native English speakers are baffled by the way the natives communicate using humour, obscure idioms based on cricket or rugby, and the understated codes of class and status.

Henning talks to academics and consultants in the fast-growing field of ELF and learns that it is rapidly developing a grammar and structure of its own - often not understood by those who have grown up speaking English.