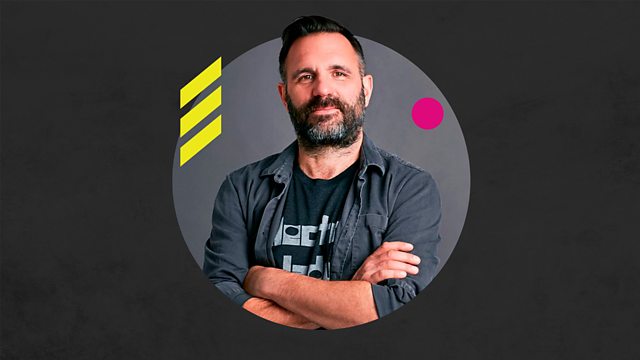 Thursday sees Shaun's eighth anniversary on the breakfast show and he celebrates by welcoming a guest he's been trying to get on the show for years - Mark Knopfler.

Thursday sees Shaun 8th Anniversary on the Breakfast Show. He celebrates by welcoming the one guest he's been trying to track down for all these years - Mark Knopfler to the show. Mark will be chatting about his eighth solo album - 'Tracker' which features 11 new Knopfler songs inspired by a wide range of subjects including Beryl Bainbridge and Basil Bunting. They'll chat about the album and up coming tour and Keaveny's lifelong desire to meet the great man.

All this plus Matt Everitt joins with the latest Music News and we're after your anniversary Earworms before 8am.

See all clips from Shaun's Eighth Anniversary on Breakfast, plus Mark Knopfler (2)