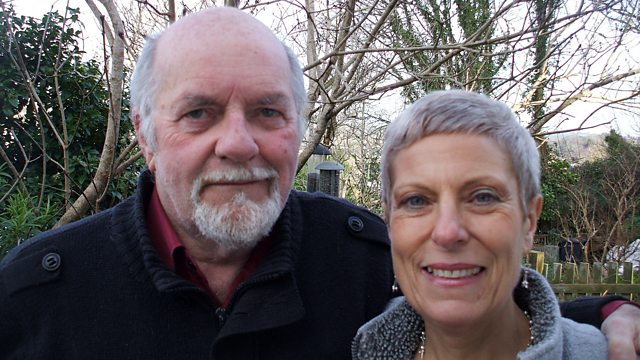 Mike and Pip – Our Place in the Sun

Fi Glover with a conversation about beginning again abroad, and whether there will be more to regret than just leaving the cat behind.

Fi Glover with a conversation about beginning again abroad, and whether there will be more to regret than leaving the cat behind, in the series that proves it's surprising what you hear when you listen.