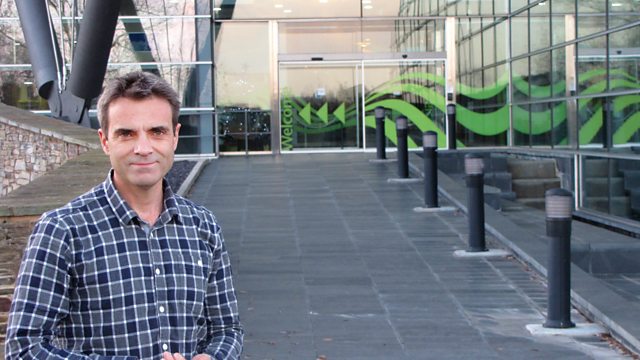 The story of the worst volcanic eruption in recorded human history - Tambora in 1815. BBC weatherman John Hammond investigates its effect on global weather and its relevance today.

On its 200th anniversary, the story of far and away the worst volcanic eruption in the record of human history.

The Mount Tambora event, in Indonesia, killed tens of thousands in the immediate vicinity. But its impact was felt much further afield. The explosive power of the eruption sent material high into the stratosphere, which then spread around the globe, blocking sunlight and cooling surface temperatures over wide areas.

The 'Tambora effect' was also seen in severe drought and way-above-average rainfall elsewhere - 1816 was dubbed 'The Year Without A Summer' in many parts, but at least two more summers were seriously affected. Hunger and disease resulted.

BBC weatherman John Hammond tells the Tambora story and then looks at the ongoing significance of volcanoes today. His journey takes him to the British Library to trace first-hand accounts of the impact of the eruption, then to Tate Britain to examine a sunset by Turner which may reflect the presence of volcanic dust in the atmosphere at the time he was painting. And was Mary Shelley's Frankenstein a by-product of the Tambora eruption?

Hammond visits the British Antarctic Survey in Cambridge to examine historic ice cores containing direct evidence of Tambora material. There's also a trip to his HQ, the Met Office in Exeter, to look at research on how even modest volcanoes affect weather, climate and air quality.

The programme closes with a look at the recent excavation of a township close to Tambora which took the full force of the 1815 eruption - the 'Pompeii of the East'.