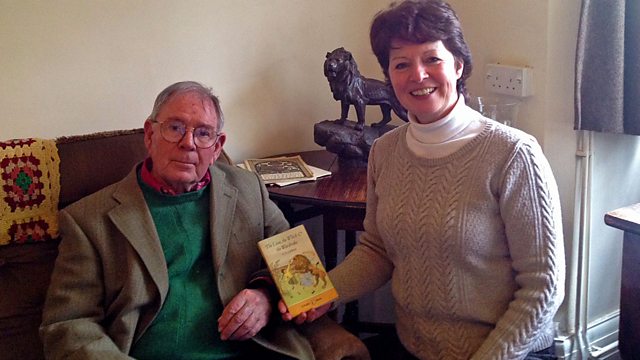 Helen Mark discovers the real-life Narnia in the form of a tranquil Oxfordshire woodland that once belonged to celebrated author CS Lewis.

65 years after the first publication of The Lion the Witch and The Wardrobe, Helen Mark discovers a real life Narnia in the form of a tranquil Oxfordshire woodland that once belonged to CS Lewis.

It is said that Lewis enjoyed wandering here while writing his children's book series which includes The Lion, the Witch and the Wardrobe and that he and his brother 'Warnie' planted trees amongst the woodland. The reserve - now owned and managed by the Berkshire, Buckinghamshire and Oxfordshire Wildlife Trust - was Lewis's back garden. At that time, the area of Risinghurst was a rural escape on the fringes of Oxford. Today, with the A40 nearby and surrounded by houses, this small area of land has managed to keep its sense of stillness.

Lewis's red brick home 'The Kilns', still nestles to the edge of the reserve. Today it is cared for by The CS Lewis Foundation and as Helen discovers, it still holds strong memories for CS Lewis's former secretary and friend, Walter Hooper.

CS Lewis was laid to rest in the grounds of the church where he worshipped, just a short walk away, at Holy Trinity Church Headington Quarry.