BBC Three
Where Am I Sleeping Tonight?
Main content 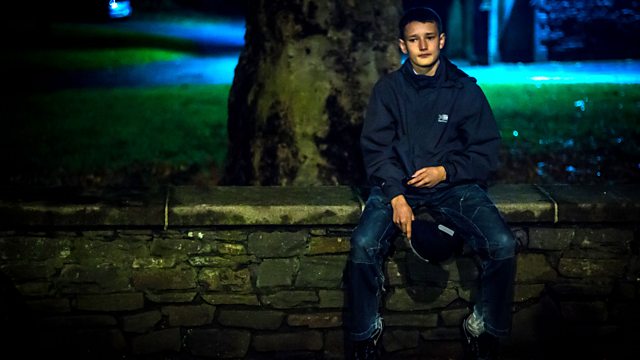 Where Am I Sleeping Tonight?

Documentary which challenges our perceptions about who Britain's young homeless really are, made by Martin Reed, who found himself living on the streets when he was just 16.

At 16, Martin Read found himself living on the streets. Since then, he's spent time in prison and suffered from mental health issues. But he has picked himself up and is now a film director. This, his first film, is made in and around Bristol and tells the stories of the young people he meets who are not registered anywhere as homeless but are forced to sleep on friends' sofas, in tents, in caves, under bridges and on the streets.

Since the introduction of the bedroom tax, benefit sanctions and the privatisation of many hostels, the under-25s have been hit hard. Charities estimate that the real number of 'hidden homeless' is three times as high as the official homeless figure, so that almost half a million people are now sleeping rough or being supported by friends.

Martin's past experiences have enabled him to gain unrivalled access into the worlds of those he meets, and the result is an honest and revealing look at what homelessness for young people really looks like today.