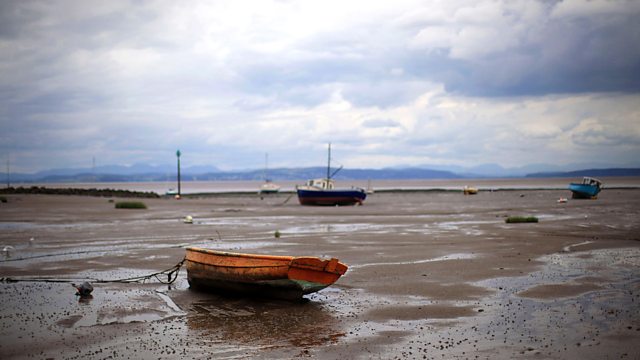 Ken, Madge and the Strange Rock

4 Extra Debut. Peregrine Andrews explores how a mysterious find on a Morecombe beach in 2013 turned one man’s world upside down. From 2015.

In January 2013 on Morecambe beach, Ken Wilman and his dog Madge found something they believed to be ambergris - an extremely unusual, rare and valuable product of sperm whales. What happened next turned Ken's world upside down.

Overnight, the story hit the international news with excitement at the prospect of a happy financial outcome for Ken. But things turned out not to be so straightforward.

Peregrine Andrews followed the story from the beginning - and he discovered that authenticating and selling one of the world's most mysterious substances is far from easy.