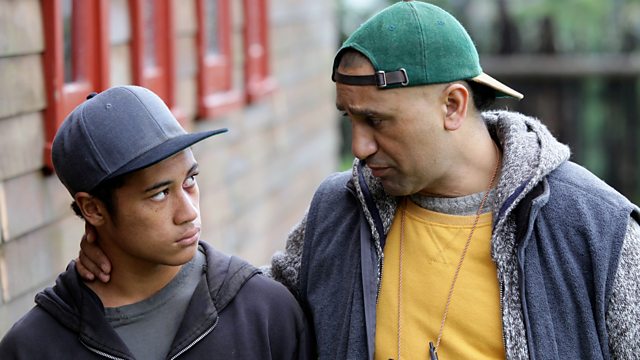 The Dark Horse, Sara Taylor, 70 Years of The Glass Menagerie

New Zealand film The Dark Horse, novelist Sara Taylor, the play Abraham Lincoln was watching when he was shot and Tennessee Williams's The Glass Menagerie. With Kirsty Lang.

New Zealand film The Dark Horse is based on the life of Genesis Potini, a bipolar chess champion who inspired young people to avoid gangs and crime by getting involved with chess. Larushka Ivan-Zedah reviews.

Author Sara Taylor has been nominated for the Bailey's Prize for her debut novel The Shore. She discusses the interlinked series of stories set in the isolated community she grew up in on the eastern shore of Virginia.

It's 150 years since the death of Abraham Lincoln, who was famously assassinated in a theatre. Lincoln was watching the play Our American Cousin by British playwright Tom Taylor, a rarely-performed play which is currently on at the Finborough Theatre in London. The director Lydia Parker and the historian Dr Adam Smith talk about the English country house farce.

The Glass Menagerie was the play that launched the career of Tennessee Williams, which premiered on Broadway 70 years ago today. John Lahr, the author of a biography of Williams, reflects on that momentous night.

At the Finborough Theatre, London until 14th April.  An extra performance for this sold out run will be held on Monday 6th April.

The Dark Horse  is in cinemas this Friday, certificate 15.

The Shore is out now, available as hardback and ebook.

Trevor Noah, the soon-to-be new host of 'The Daily Show' in the U.S.

Listen to the complete Front Row Interview with John Wilson