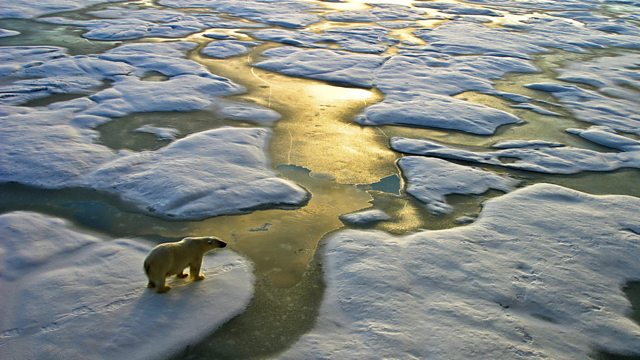 Despite the consensus of scientists around the world, there are still some anomalies in the computer models of the future climate. Tom Heap is joined by a panel of experts to tackle some of the difficult questions that lead to uncertainties in our understanding of the changing climate.

The perceived wisdom in the scientific community is that the climate is warming but evidence shows that even though Arctic sea ice is melting, there has actually been a growth in Antarctic sea ice. That, along with a documented slow down in the warming of the climate since 1998, has been a 'stone in the shoe' of the climate change story. So what is happening?

Tom is joined by BBC and Met office weather presenter John Hammond to put these 'difficult' climate scenarios to a team of experts: Mark Lynas is an author and environmental campaigner, Mike Hulme is professor of Climate and Culture at Kings College London and Dr Helen Czerski is a broadcaster and 'bubble physicist' at UCL.

With the help of this panel, Costing The Earth discusses how best to communicate anomalies that don't appear in climate models and make the science sometimes hard to comprehend.

The Price of Cheap Oil